After much discussion about their future ambitions and life goals as a couple, Nicolette and Jake took on an adventure and decided to move across the country to Colorado at the end of November, 2017. Little did Nicolette know, but Jake had much more planned in the month to come than she ever realized. Shortly after the move, Nicolette flew back to Chicago to finish up her last couple of weeks at her job in the city and to spend some time with her family at home for the holidays.  Jake had planned to come back to the Midwest to spend the Christmas holiday with Nicolette and her family, but had also planned a quick ski weekend in Breckenridge the days prior. After nearly having his travel plans ruined by a winter storm coming through the mountains, Jake caught his late evening flight back to Chicago on Christmas Eve.

The early Christmas morning went as the Hartman traditions go, drinking coffee and opening presents. As the excitement started to come to an end and the last gifts were opened, Jake reached for his backpack and announced that he had one more gift to give. He pulled out a letter that he had written for Nicolette and began to express his deepest feelings out loud in front of the entire family. Once he finished reading the letter, he dropped to one knee and asked for her hand in marriage.  Nicolette said “yes” before he even had a chance to show her the ring.

My Mom always told me that beauty was in the details, so I wanted to make sure that every detail (from the band to the entree choices to the decor) embodied Jake and I’s tastes and appeared effortlessly chic. When envisioning our wedding I wanted crisp white florals, sprigs of natural greenery, icy blues and neutrals as the fabrics, with gold accents throughout the venue. Once I found my Lazaro dress, the vision all started coming together from there.  Because family means everything to Jake and I, we also wanted to ensure that our day contained traditions from both of our families’ heritages; Jake coming from a Jewish family and myself coming from an Italian and Greek family. We also knew that our guests, regardless of from which side of the family, would come bringing two things: their appetites and their dancing shoes. So we took great care in choosing our wedding band and all of our food selections.

Our wedding day was a beautiful, magical blur for both of us. Between our ceremony / reception venue being at my parents’ country club we had belonged to since I was young, and my uncle being our ceremony officiant, the day was full of sentimental and sweet moments. We were also married under a Chuppah that was handmade by Jake’s mother and contained pieces of fabric from both our mothers’, grandmothers’, and Jake’s sisters’ wedding gowns. The reception was full of dancing and smiling until our cheeks hurt. Ultimately, it was surreal to look around at the most important people in our lives gathered to celebrate us.  That in and of itself was an incredible feeling that we’ll look back on and treasure for the rest of our lives.

Your Advice to Engaged Couples

One of our favorite memories from our wedding day was the ten minutes we had our wedding planner schedule beforehand, after the cocktail hour, for us to have private time before the reception started. We really got to sit down, talk about the ceremony, and fully enjoy our first moments as husband and wife! We laughed and ate hors d’oeuvres that had been set aside for us. I’ll never forget that. 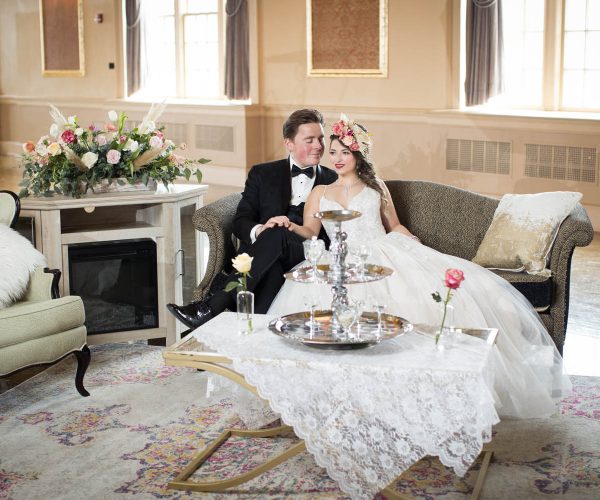 All Is Fair In Love & War

{This stylized shoot and article was written by TheWeddingMag and inspired by the Netflix show Bridgerton.} Dearest Readers,  The town is abuzz with the latest gossip that... 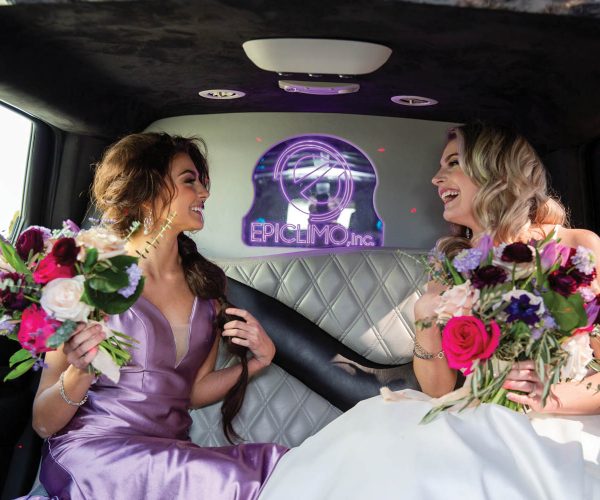 Spring is one of our favorite seasons! It’s always a reminder that a new beginning has begun. The starting of this new season is... 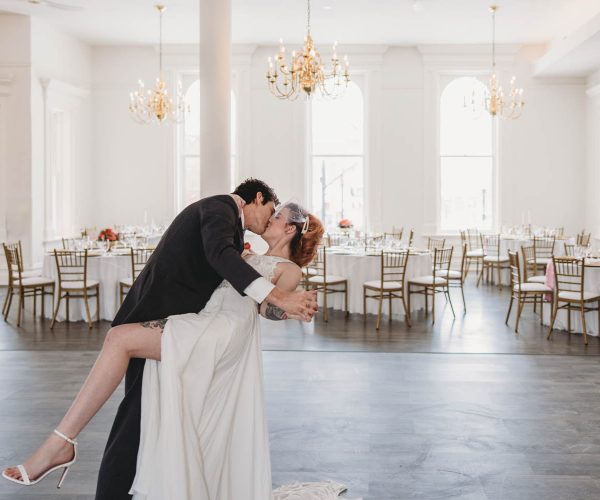 Submitted by Shane Cleminson Photography and Kay Warner Photography  The Maki Ballroom has been a popular wedding venue for several years. A group of local vendors orchestrated this shoot to showcase... 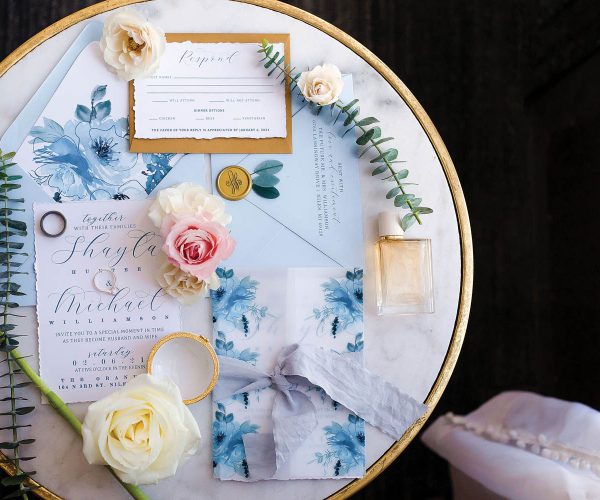 Submitted by Burns Special Events  The snowy winter and gloomy days were the inspiration for this bright and timeless stylized spring shoot. The overall look combines icy... 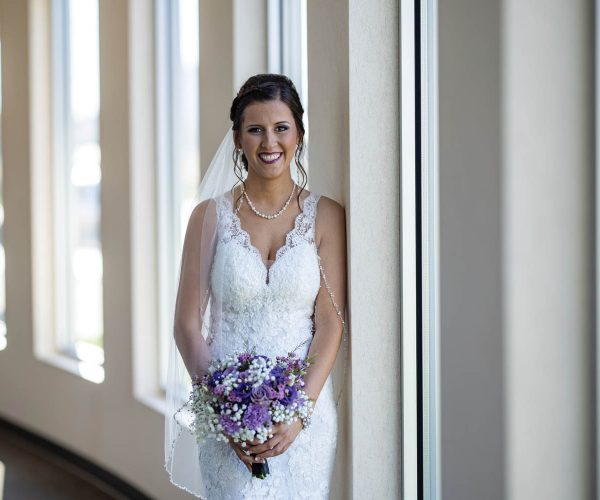 Submitted by Shane Cleminson Photography  I remember meeting Ashley for the first time. It was at a Wedding Mag Bridal show in Valparaiso at The Market. Ashley... 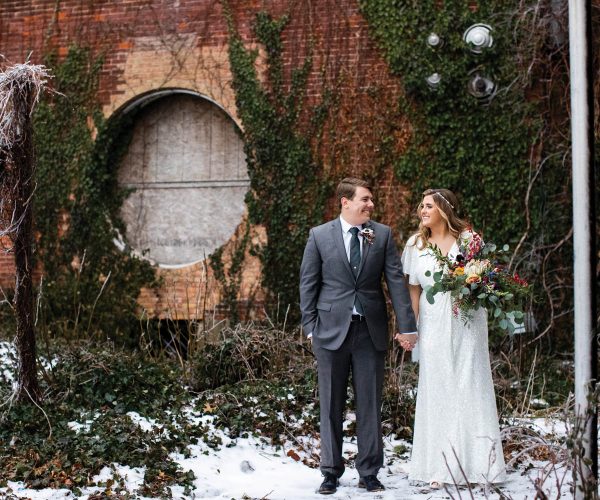 Submitted by Monica Z Photography  Like so many weddings in the last year, this one did not happen as originally planned. With the original reception plans put... 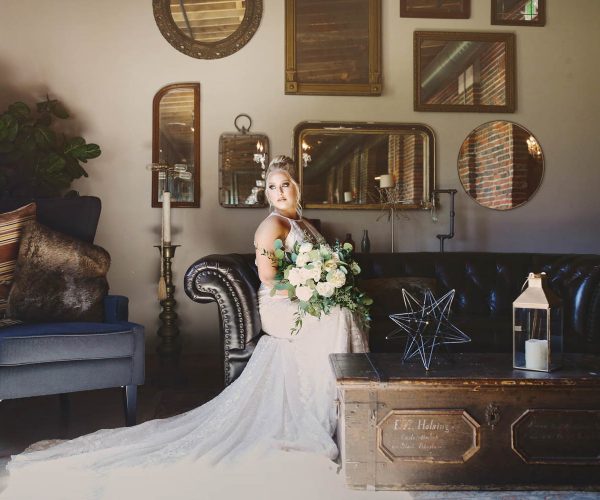 The Bride’s Perspective  Describe your wedding vision  I envisioned our wedding to have a classic elegance with a touch of rustic elements here and there. I... 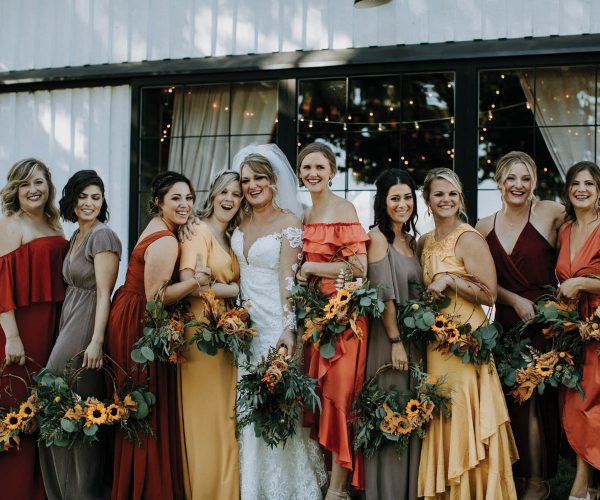 Describe your wedding vision  The ceremony was held at First United Methodist Church in Laporte, Indiana. The theme of the wedding was Rustic/Chic Elegance....

We love our vendors we know you will too 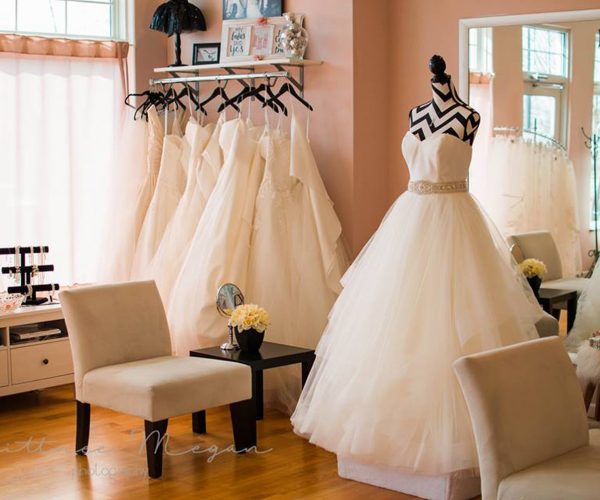 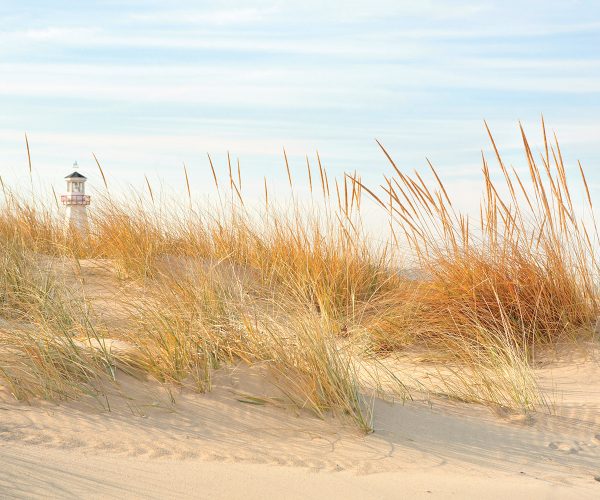 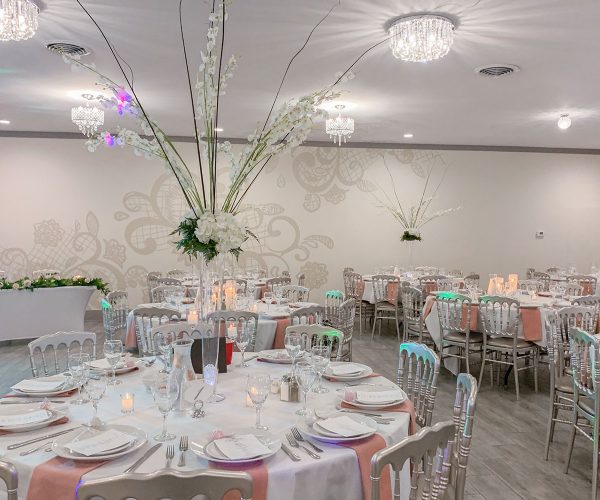 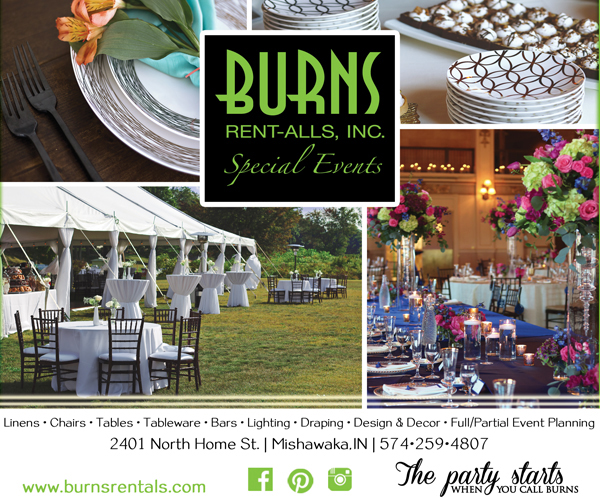 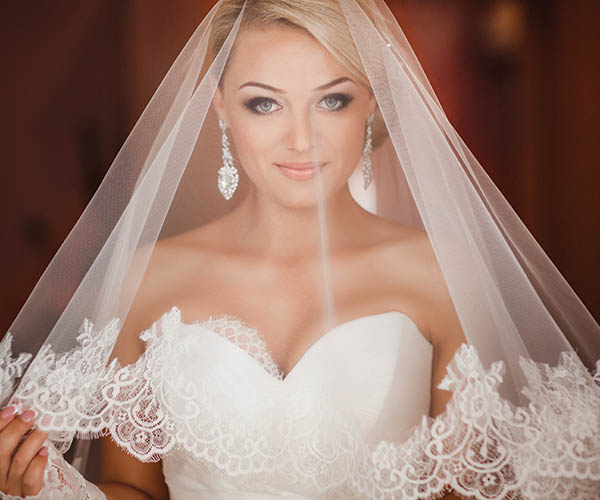 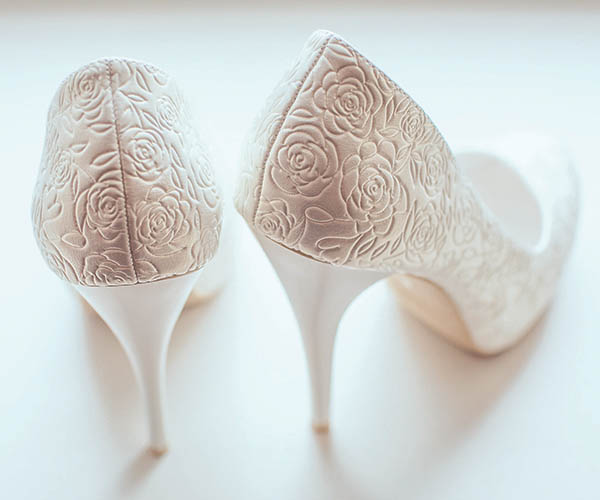 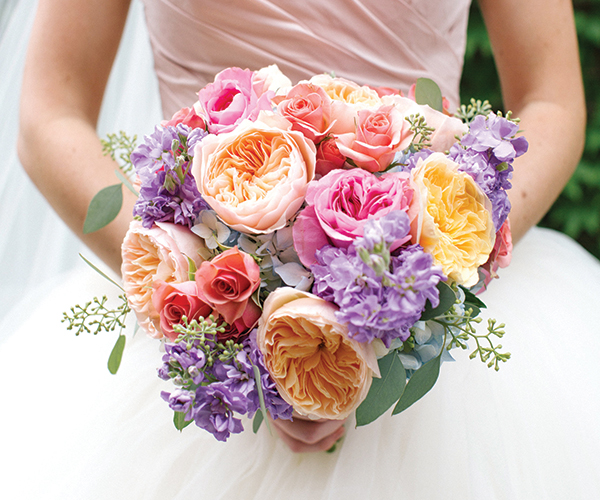 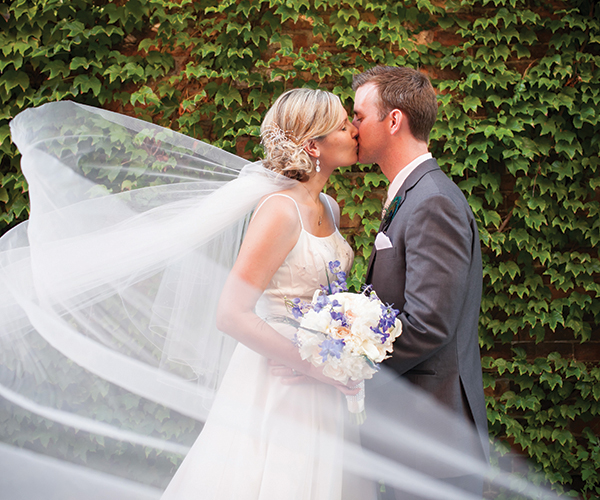 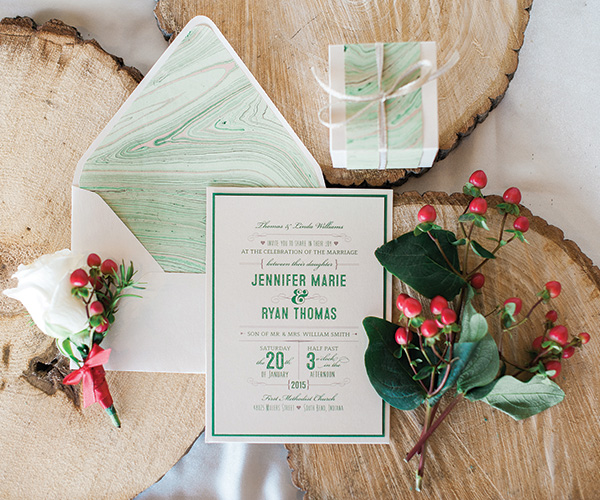 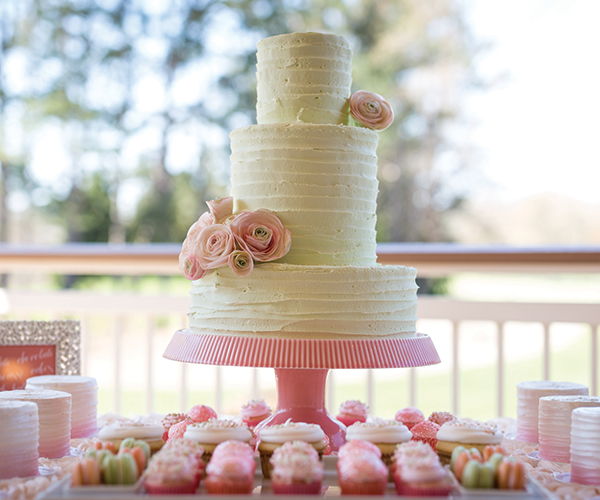 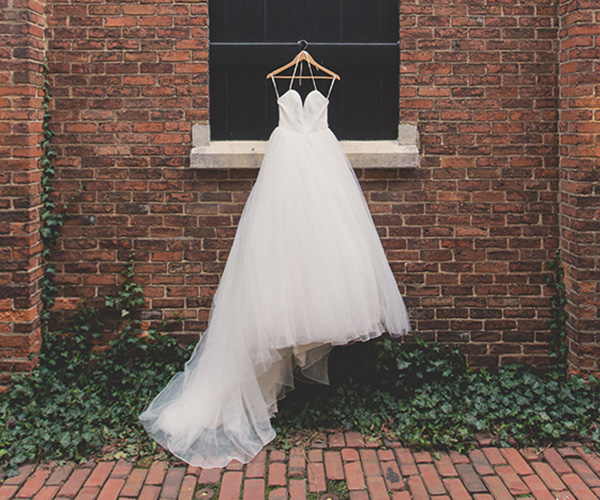 Be the first to know about upcoming events!